The tragedy of misinformation 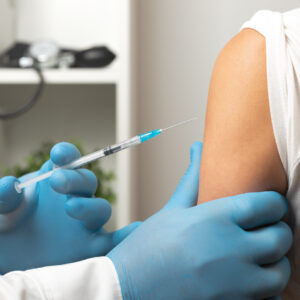 Allure magazine wrote a good article about all the misinformation out there about dermal fillers and the COVID-19 vaccine.

I think it is a tragedy that many filler patients refused to get vaccinated because of the misleading reports in the news media.  Some reporting caused panic, confusion and concerns that were out of proportion to the actual, rare events that resolved quickly.

Dermal Fillers and the COVID-19 Vaccine

In case you have not heard, during the Moderna vaccine trial, three participants who had facial filler injections experienced facial swelling after receiving the COVID-19 vaccine.

One of the three previously had a similar reaction to an influenza vaccine.  In all three cases, the swelling decreased with antihistamines or steroids.

As a result, the FDA has said “it is possible the localized swelling in these cases is due to an inflammatory reaction from interaction between the immune response after vaccination and the dermal filler.”

One of my professional organizations, the American Academy of Dermatology, has a registry of cases of dermatologic side effects of COVID-19 and the vaccines and is closely monitoring reports.

At this point this reaction appears to be rare, but I will keep you up-to-date if we learn more.

I will be vaccinated for COVID this week and I am not concerned, even though I have recently had filler.  I strongly believe the vaccine is very important.

If you have any concerns about being vaccinated because you have had filler, take an antihistamine the day before and the day of your COVID vaccine.  I recommend Zyrtec.

The face mask you wear matters 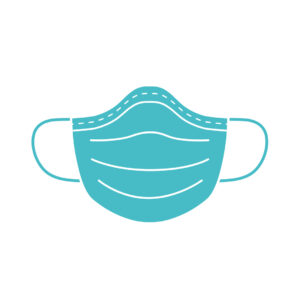 I am happy to let you know that I have returned to full-service appointments.  That includes cosmetic procedures and full-body skin checks.  But things will be a bit different.  See below.  I look forward to seeing you soon! 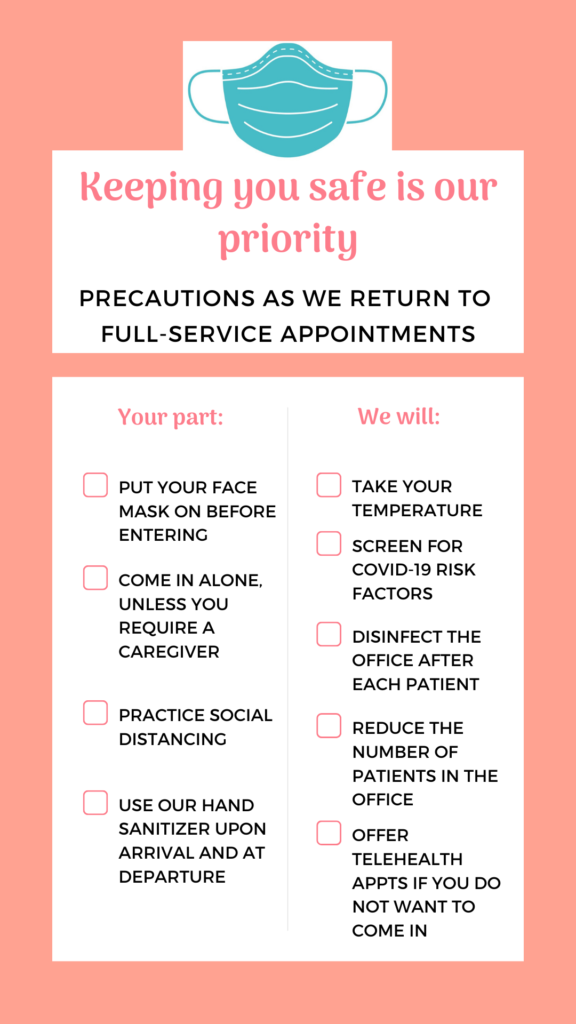 COVID-19 tips: wearing masks, gloves and a trick to keep your phone clean 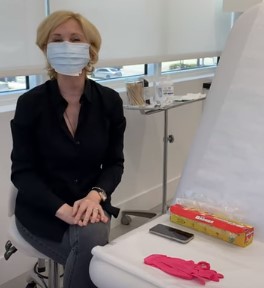 On Earth Day I recorded this video to provide tips on safety for using masks and gloves, as well as a trick to protect your cell phone.

For example, use a paper towel, tissue or coffee filter to make your mask last longer. After your mask becomes damp from respiration, it is less effective.

While you are wearing your mask, or when taking it off, don’t touch the outside of your mask – that’s the contaminated side. 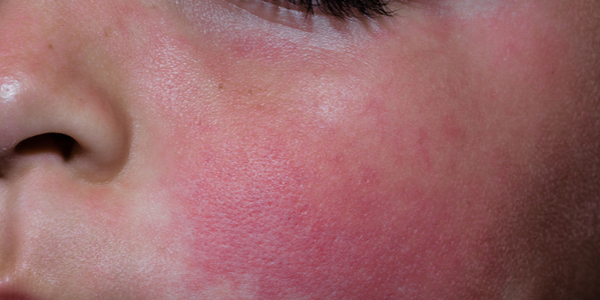 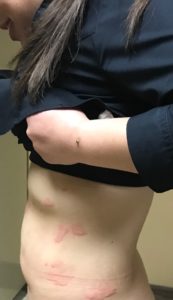 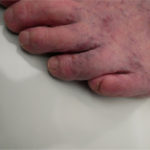 Your health & safety — our priority 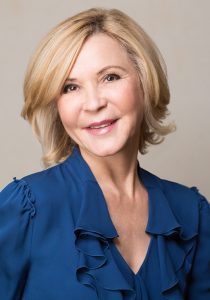 We’re taking extra measures to keep our office safe for you with enhanced cleaning.

We are diligently wiping frequently touched surfaces with disinfectant in the waiting room and exam rooms.

Pardon us when we don’t shake your hand or hug.

We also ask that you use our hand sanitizer in the waiting room before you are escorted to an exam room.

Not feeling well?  Recently travel to a COVID-19 hot spot?  Please call and postpone your appointment to a later date.

We are open and are ready to attend to your dermatological needs.